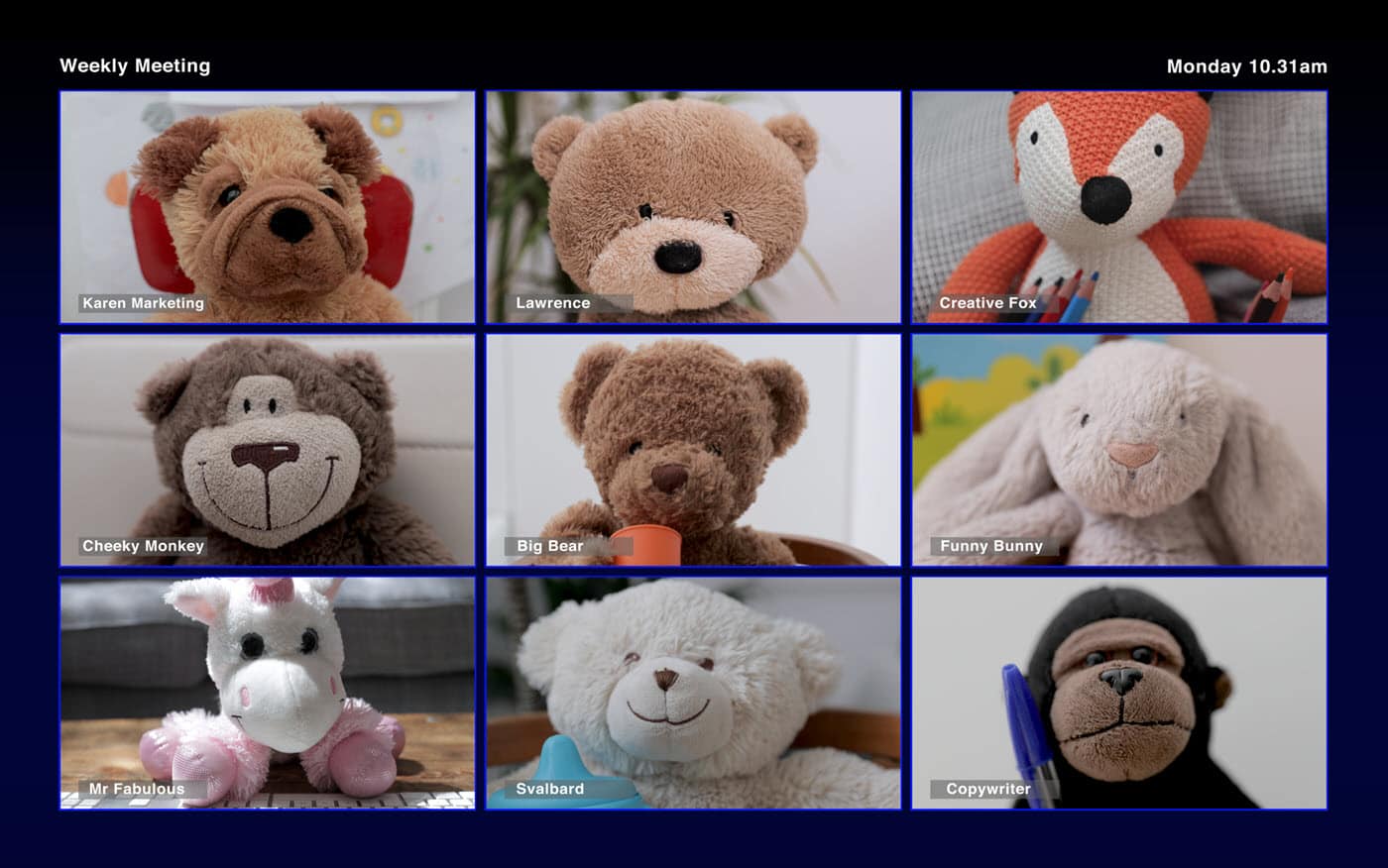 Yes, you can remain on a Jitsi group call for as long as you like.

Whether it’s just you and a friend, or a large group…

Unlike Zoom, Jitsi won’t cut you off after 40 minutes.

It’s like Zoom but you can stay on forever! 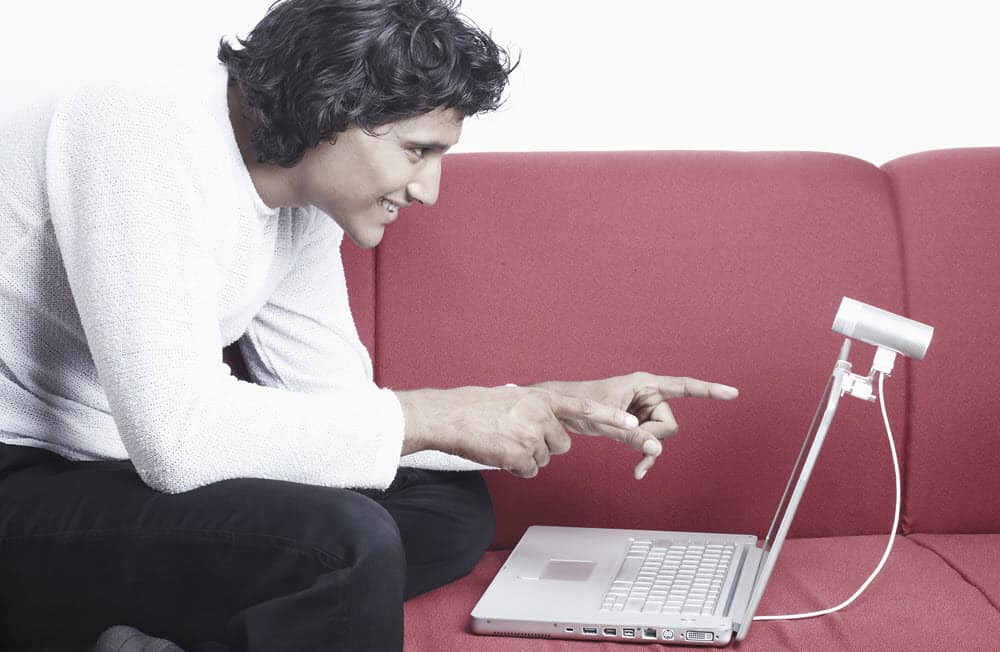 You can stay on longer than 40 minutes

If you’re using Jitsi on a desktop computer or a laptop, you don’t need to download anything.

You just start or join a meeting. It’s so simple.

But you will need to download their app if you want to use Jitsi on a smartphone or tablet.

Jitsi claims to be secure and fully encrypted.

How to do a Jitsi Meeting

If you’re starting a meeting on your computer, go to Jitsi.org.

How to start a Jitsi meeting

Next, give your meeting a unique name and click ‘GO’.

Give your Jitsi meeting a name

Jitsi will ask you for the usual permissions. 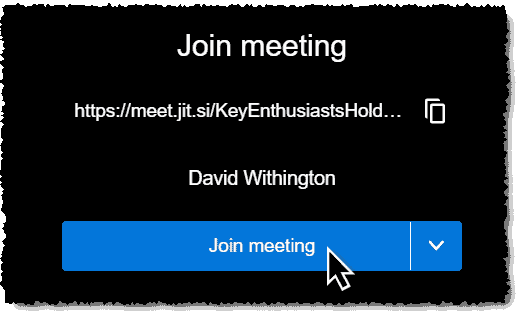 Now at this point, I’d set your name in the little box up in the top right corner – so that other people who join can see who you are.

That’s always handy if there are strangers in the meeting…

Or indeed if you ever need to switch off your camera, such as when your spouse sneaks in with a refreshing cup of tea.

Invite People to Your Jitsi Meeting

There’s no point talking to yourself. So to invite more people, click the…

These Jitsi people have got the wording down to a fine art!

Invite people to your Jitsi meeting

On the next screen, send out invitations.

Or just copy the link.

Your friends can click the link to join the meeting.

Or, if they’re using a mobile device, they’ll be prompted to download the app. 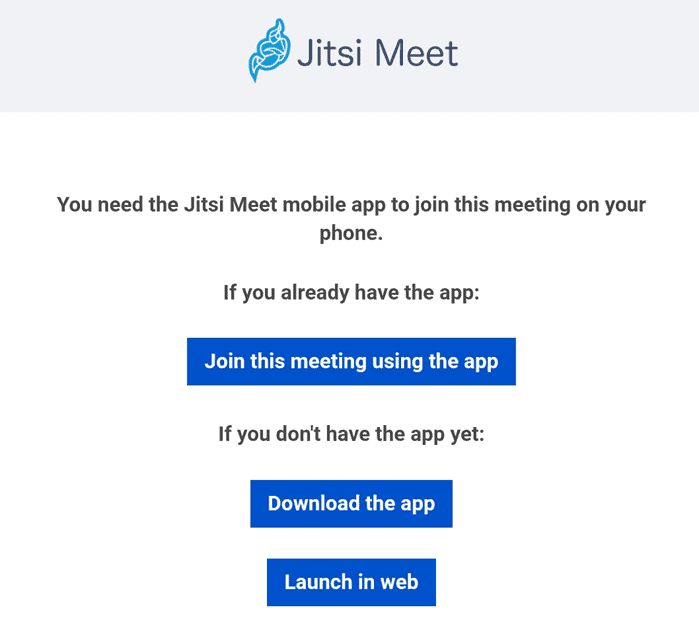 Joining a Jitsi meeting on a Mobile Phone

Using Jitsi With a Mobile Device

There’s a free Jitsi app in the Apple and Android stores.

Just search for ‘Jitsi’ and install it. 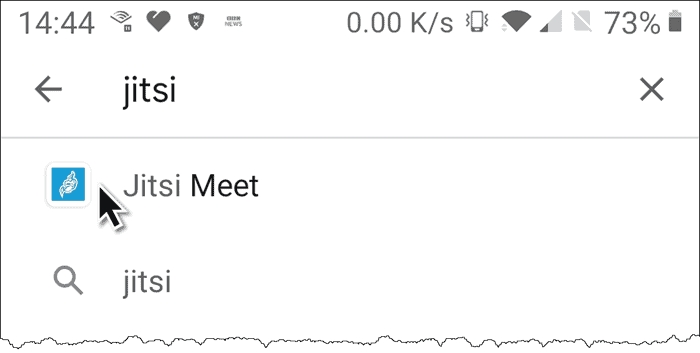 Jitsi App in the App Store

Setting up a meeting on a mobile device is also very easy. 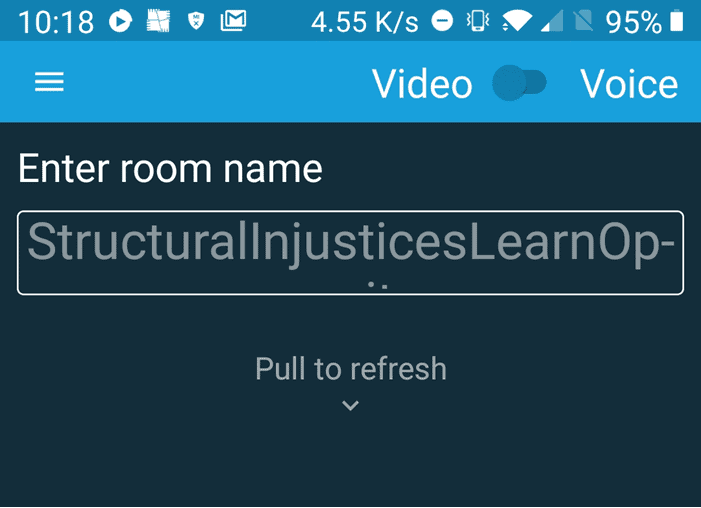 Starting a Jitsi meeting on a mobile

You can even allow Jitsi to add any meeting reminders into your calendar if you like. 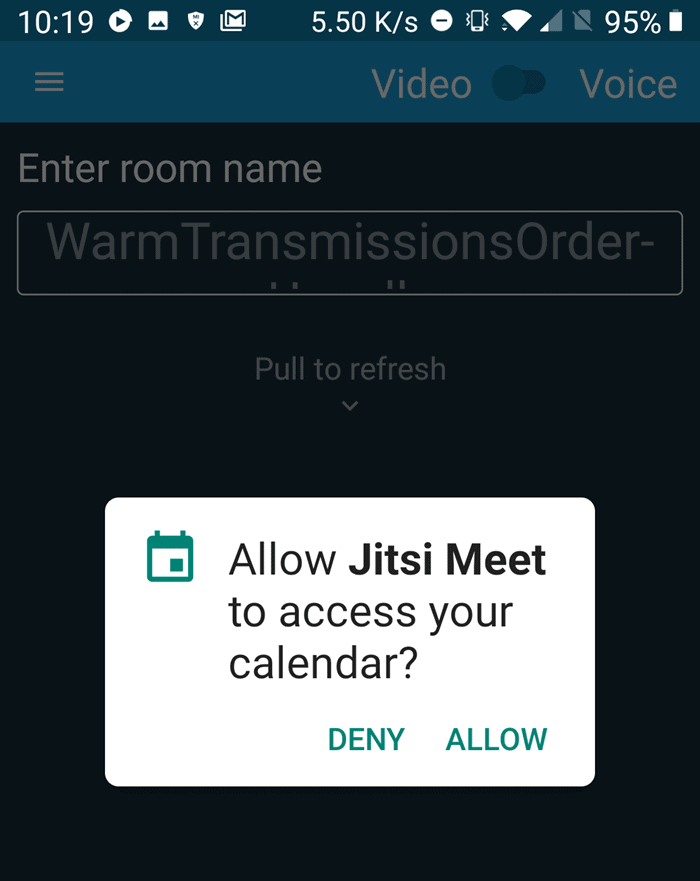 If you’re familiar with Zoom, Jitsi will be a doddle.

Except that it isn’t…

Because you don’t need to clock-watch as that dreaded 40 minutes limit approaches.

Is Jitsi Better Quality Than Zoom?

In my tests, I found that on some video calls, Jitsi was clear and stable.

On other occasions, Jitsi kept breaking up. So we moved over to Zoom which behaved perfectly.

The advantage of having both Zoom and Jitsi at your disposal is choice. If one ever disappoints, you can use the other.

Is there a free alternative to Zoom that doesn't cut you off after 40 minutes? Yes, it's Jitsi. Here's a simple guide to starting to use Jitsi: https://techiteasyworkshop.co.uk/jitsi-zoom-alternative/ Click To Tweet

I must give a special shoutout to my friend, Richard Tubb, the tech-geek at Tubblog, for introducing me to Jitsi.

More reading: How to Create a Zoom Account, Step by Step