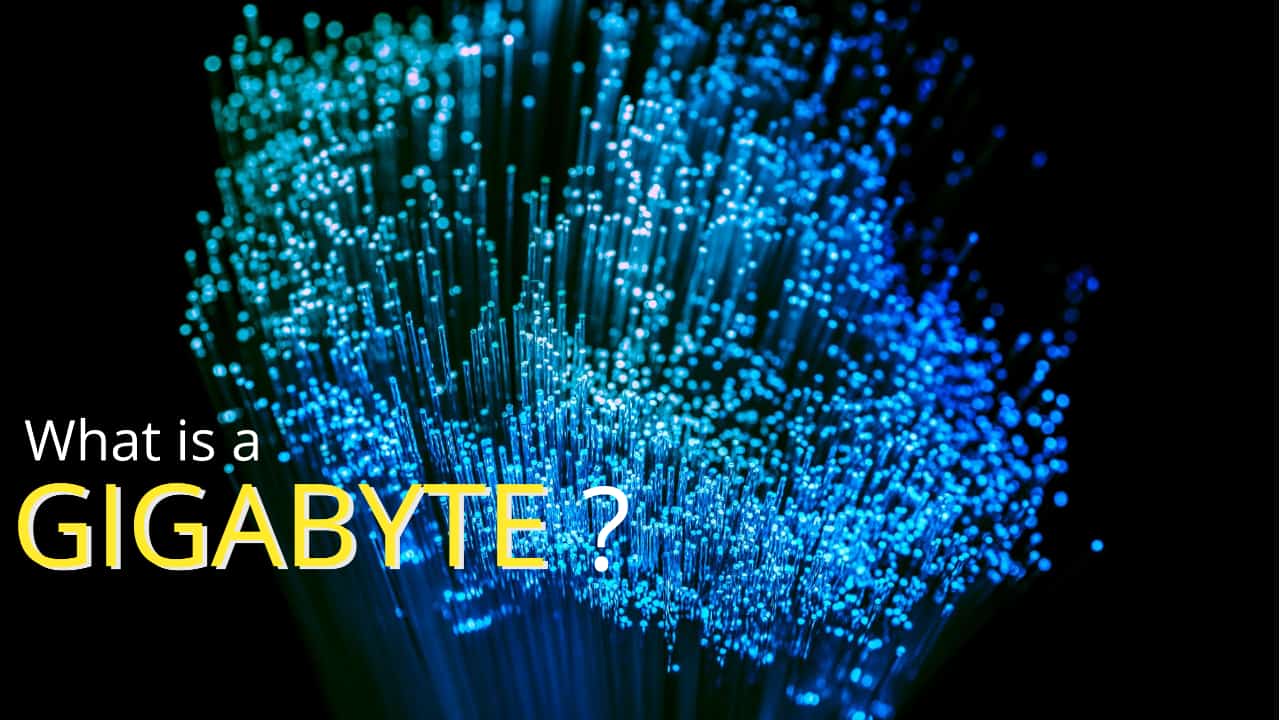 They keep throwing these words at us…

and we’re expected to know what they mean.

So, in Tech it Easy style, here’s what a GigaByte is. 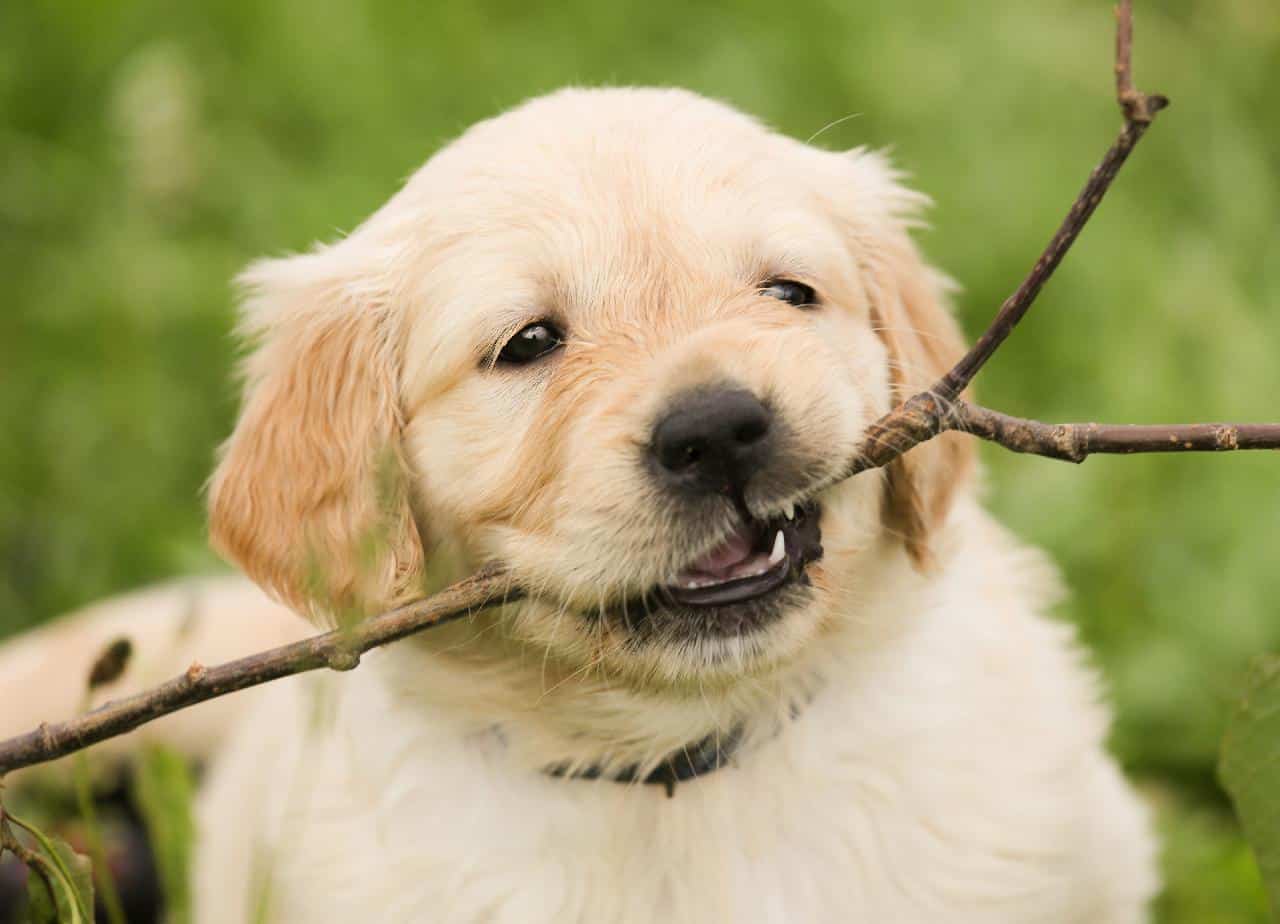 Did you say GigaByte or twig bite?

First, a quick explanation of what a byte is:

A byte is a word that computers understand.

It’s made up of 8 bits (otherwise known as digits).

Yep. Just eight of them.

That short string of 8 ones and noughts is called a byte. 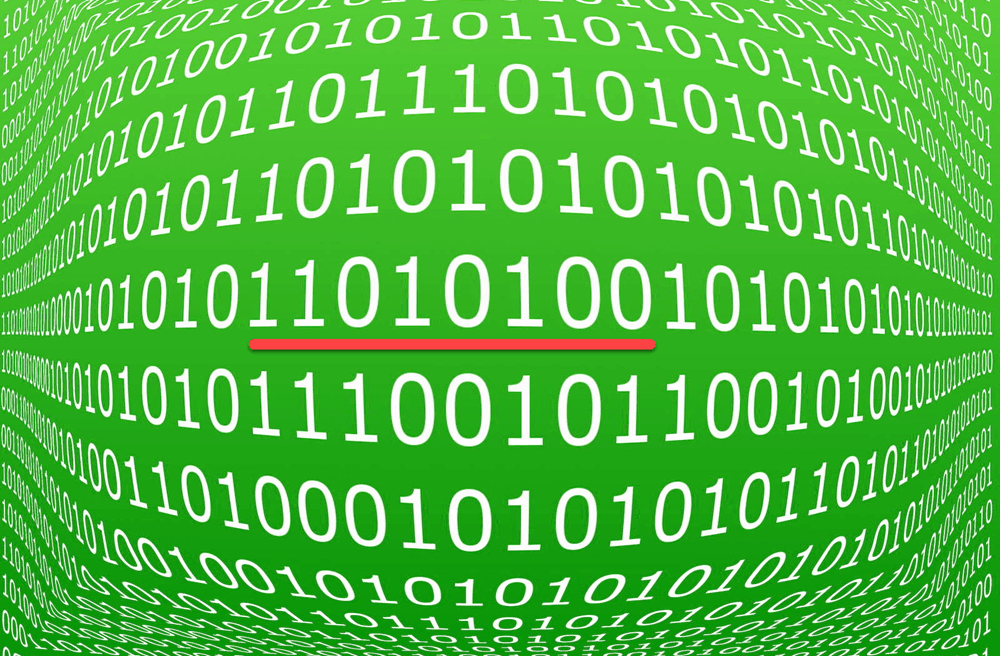 A byte is 8 bits in a language that computers understand

But What’s a GigaByte?

Now to tell you what a GigaByte is.

Well, Giga means a billion of them.

Giga is one of those really smart words that the Greeks gave us.

And it simply means a billion.

Yep. A billion of those bytes in a long, long, line.

But nope, I ain’t going to type out a billion of ’em just to show what I mean. 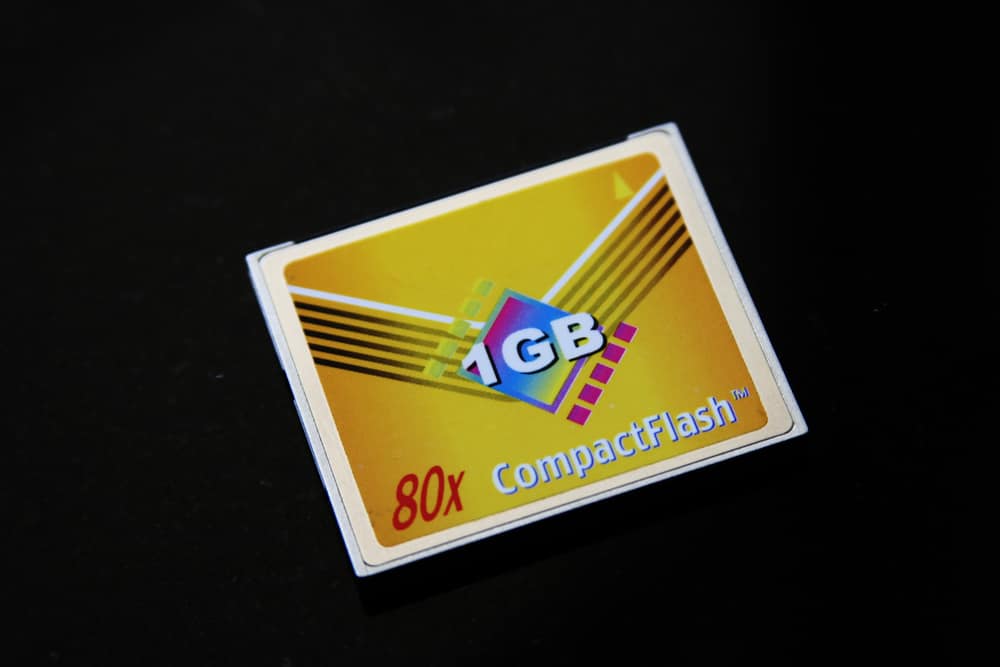 This card will store 1 GigaByte of data

Listen. I’ll let you into a secret.

It’s the same pattern with all the other buzz words:

See – all they do is add three noughts to the number and give it a fancy name.

So now you can also show off next time you join a crowd of computer geeks chatting away in the corner. 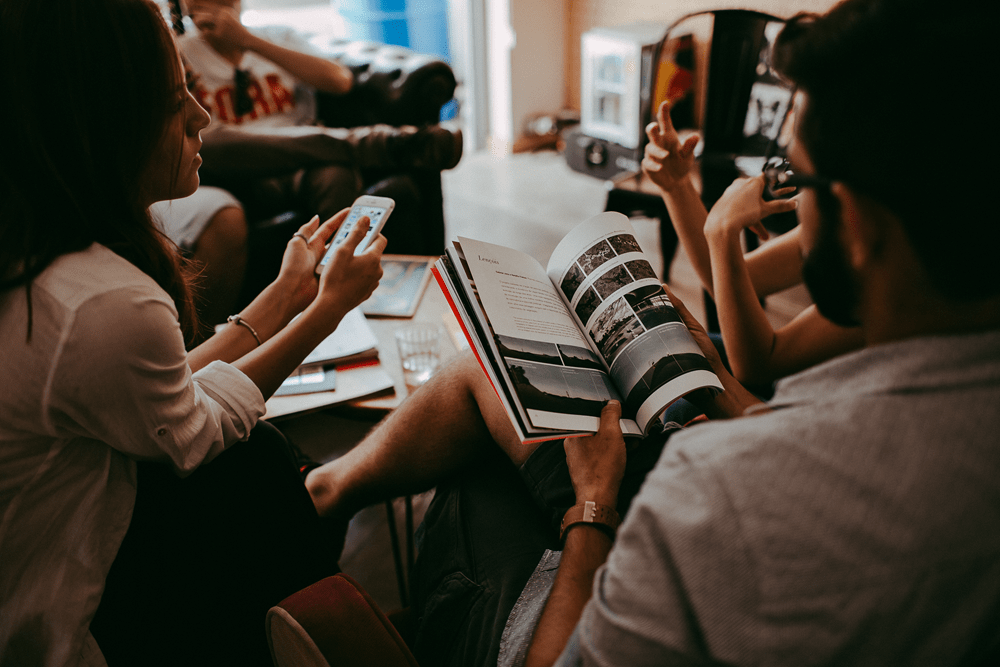 Join in the geeks’ conversation

What’s Bigger Than a TeraByte?

So now you know that we have Kilo, Mega, Giga and Tera…

But if you want to know what’s larger than a TeraByte (did you guess that’s a trillion bytes?)…

Well, that’s getting into the advanced stage!

So you’d better hop over to Encyclopedia Britannica to discover all those fancy words.

Well, I wrote about that too, in an article called, can you believe…

And if you want to explore a bit more about these bits and bytes, here’s an article on my personal website:

I used to think a TeraByte was what happened in vampire movies. 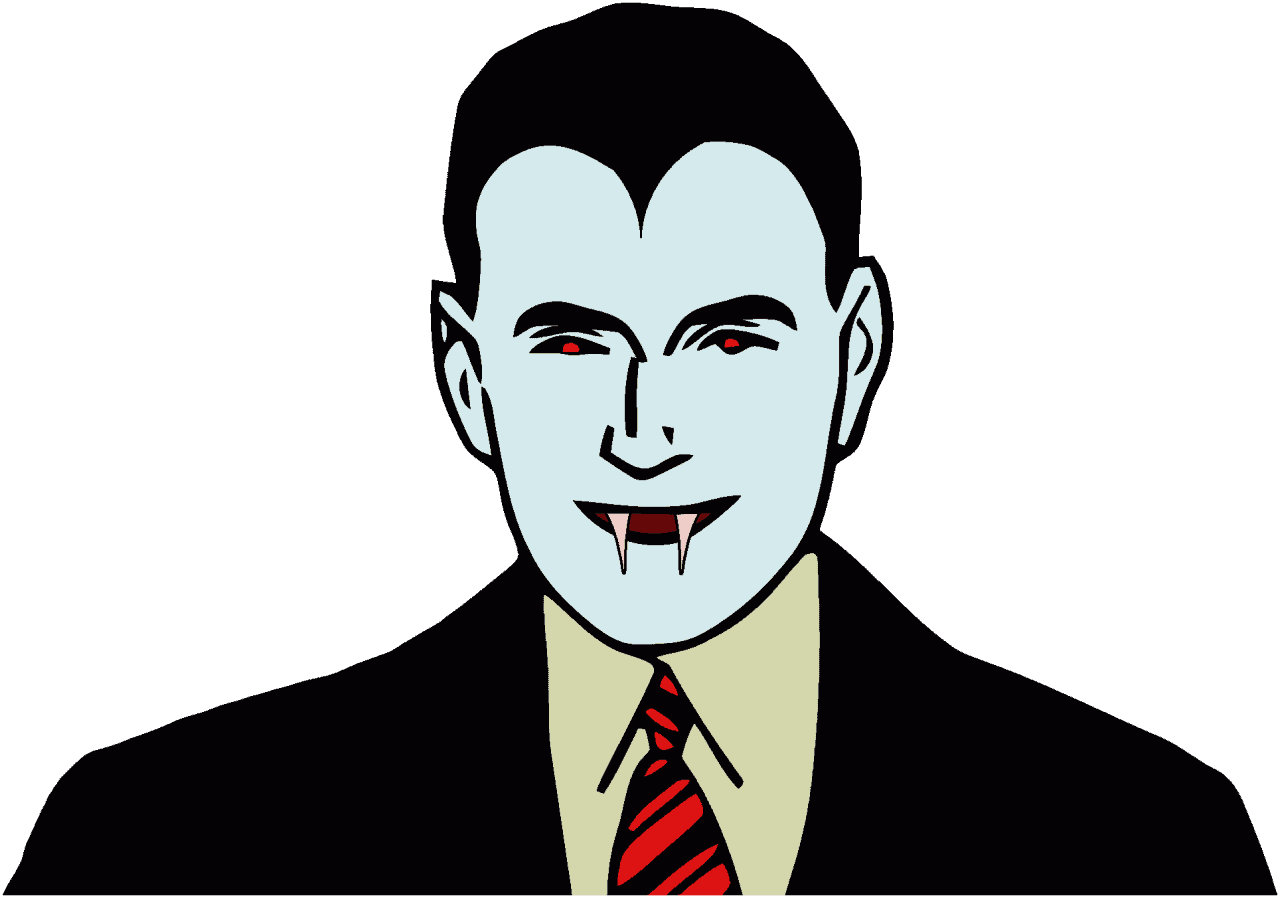