In one sentence, a megabyte is a million bytes.

That’s all well and good. But what does that actually mean, in simple terms?

The Simple Definition of a Megabyte

What on earth is one of those Megabytes? 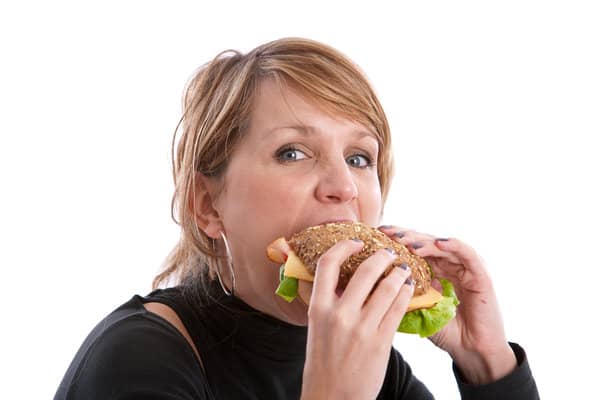 Could this be a Megabyte?

It’s so tempting to get very technical here, and talk about…

But because this is known as Tech it Easy for a reason, I’ll make it very simple.

Definition of a Megabyte

As I said earlier, a megabyte is one million bytes.

But I can hear your next question…

A byte is like a word. A digital word.

Yup. Ones and noughts.

Lots of bits – ones and noughts

You can read about that in much more detail on my personal blog, here at DavidWithington.com.

But back to bits and bobs.

Oops! I mean bits and bytes.

Let me give you an example of a byte:

Did you notice they’re made up of 8 bits?

Yup, 8 ones and noughts. 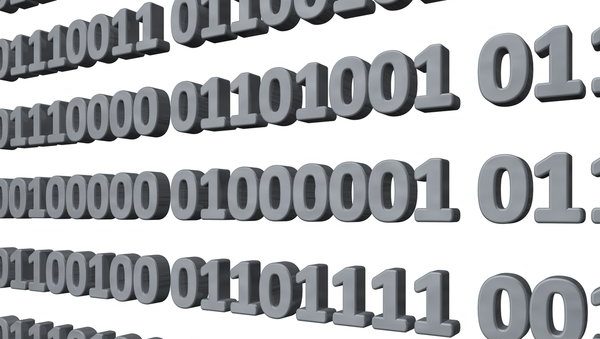 Bytes are made from 8 digits

How We Get a Megabyte

Now if you take a million of those bytes and lay them end to end, you’ll have…

Often, it’s written down as 1MB.

So the next time someone emails you a photo that’s 3MB in size, you’ll know that it’s 3 million of those 8-bit bytes.

Get talking with some techie people and they’ll tell you a megabyte is actually a bit more than a million because it’s based on binary.

In fact, that’s why you might buy a pen-drive and see a conflict between what the package says and what your computer tells you.

One tells you it’s slightly smaller than the other.

It’s only because humans use decimal numbers and computers use binary. 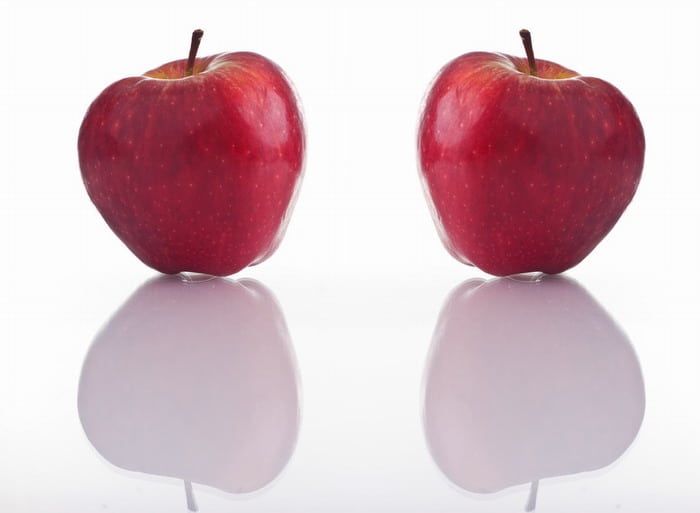 But today, let’s keep it simple.

If you want to explore a bit deeper about binary, decimal and hexadecimal, I’ve written more about the topic in the article How Computers Talk.

And if you want to join us in a Tech it Easy workshop – where we make techie stuff practical and simple, so that anyone can understand and use it – here’s where you can find out where and when they are.

Hey! Life’s too complex not to Tech it Easy!