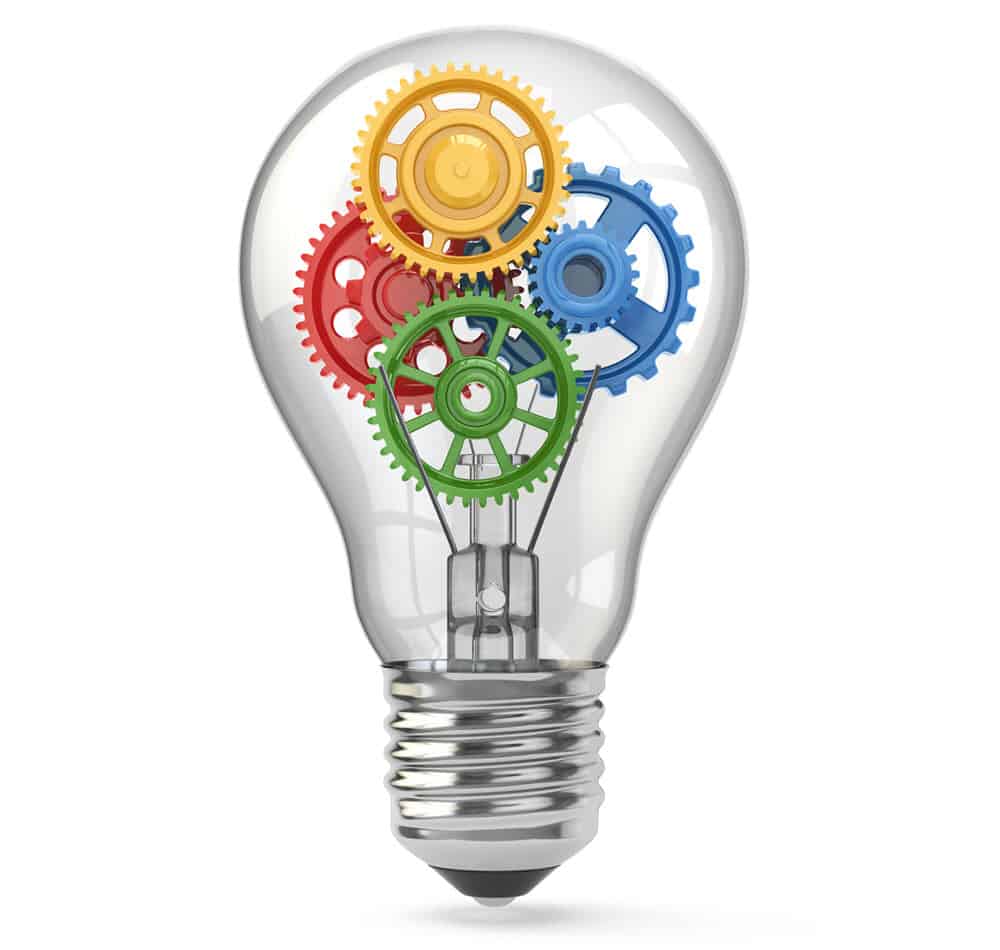 Tech it Easy began as a crazy idea…

Which actually came into existence in a small seminar room at the back of a coffee shop in Wigan.

But I was mega-excited about it.

You see, many weeks before, I’d met with Chevon in that coffee shop.

I shared my idea with Chevon in Postcode Coffee House

And I’d shared my idea of a community group which would take online and techie topics and make them simple.

Chevon Taylor heads up the dozens of Community Groups at The Edge, the home of Today’s Community Church.

The Edge is a campus with 1000-seater auditorium, conference and seminar rooms, and the famous Postcode Coffee House.

It’s owned by Today’s Community Church, a community of wonderful people, who built it as “our gift to the town”.

So Community Groups are a big deal.

And here I was with my own crazy idea for a group. 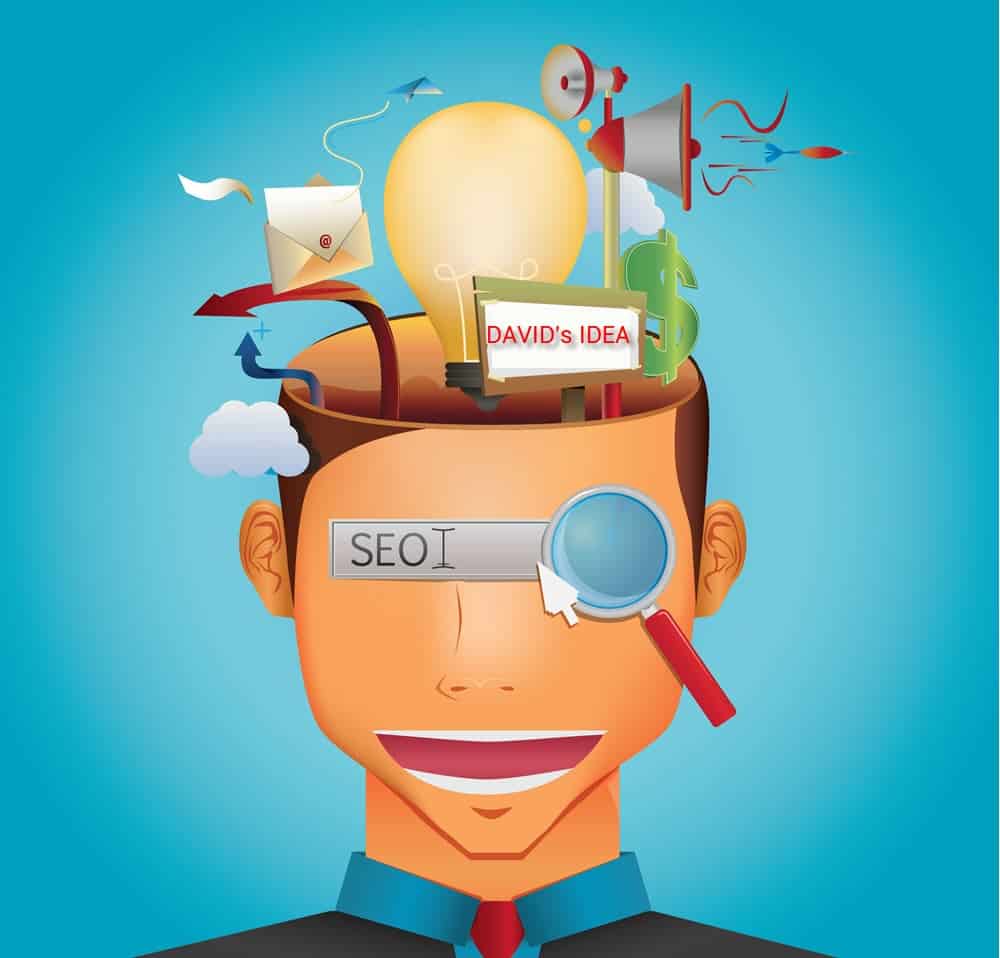 What will Chevon think of my idea?

I’m unsure what she’ll think, though.

Chevon spots me pushing the swing-door to enter Postcode, the rustic-styled coffee shop.

“Fancy a brew, David?” she asks in her cheerful South African accent.

“So what’s this ‘crazy idea’ you said you have? I’m dying to find out.”

By the time I get down from my soapbox, extolling the virtues of technology… how it affects us all.. how we can simplify it… how we can utilise its power for good…

I glance over to Chevon.

Have I got too excited?

Is she thinking I’m one of those people she imagines Tech Geeks to be? 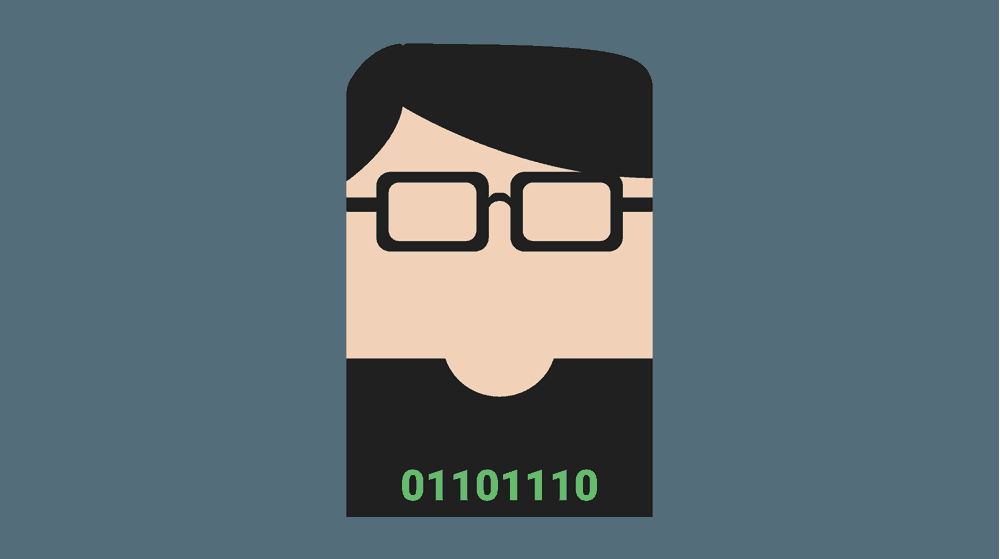 Does Chevon think I’m one of those Tech Geeks?

“So what do you reckon, Chevon?”

“What a great idea, David! When can we start?”

“I need some time to put the first topic together.”

We spend the next hour sharing ideas, looking at how we can make it work, where to hold it, when to launch…

And I drive home with a mind full of ideas and the incredible realisation that my crazy idea is about to become a reality.

The First Topic Was a No Brainer

I thought it would be good to launch with How to Make Money Online.

After all, who doesn’t want to make some money?

“How To Make Money Online, The Ethical Way”.

But our brand new group had no identity.

It needed a name. 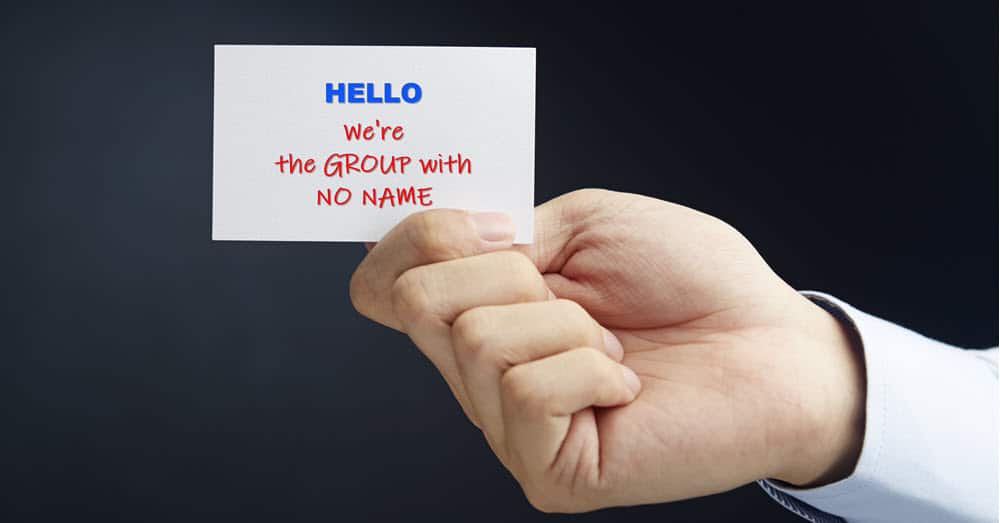 Well, have you ever tried to come up with a quirky name?

So I turned to social media and asked people.

Someone came up with “Tech it Easy”.

It got the most votes, I grew to love the name, and that’s what it became.

Tech it Easy was born.

Tech it Easy was born

In the run-up to the first workshop, I told lots of people about Tech it Easy, shared it on social media, invited friends.

And I practised the presentation over and over again.

On the evening, I arrived more than an hour early to set up, test everything, practice again…

Then paced the floor, hoping some people would turn up.

Had I Made a Mistake?

My big problem was…

I’d picked Wednesday, the day when…

But I was hoping some people would still turn up and discover what Tech it Easy was like for themselves.

I knew it was good.

But I just needed a few evangelists to spread the word about it.

I paced the floor.

Someone entered the room.

In the end, there were five of us – including me.

And that told me there was an audience.

Four people were interested enough to turn out after work on a cold February evening.

I discovered more about what people wanted to learn about.

And that began the creation of the monthly series of successful Tech it Easy workshops. 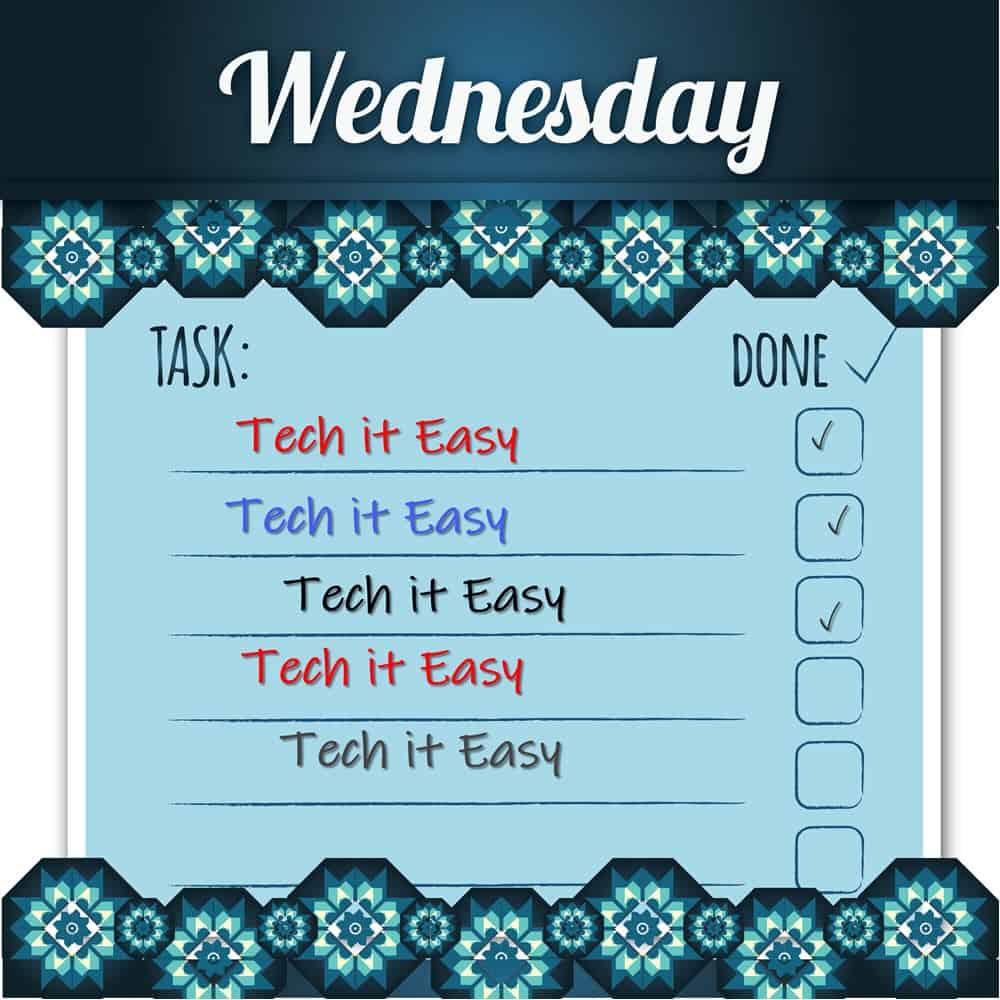 It began a monthly series of Tech it Easy

I Got a Complaint

One day I received a complaint.

“I can’t do Wednesday nights. Why can’t you do Tech it Easy on another day?”

Chevon and I chatted over it – and the Saturday Morning Re-Run was born.

And I love doing the re-runs just as much as the originals.

So if you want to join in the latest Tech it Easy workshop, fresh off the press, that’s once a month on Wednesdays.

The repeat series is once a month on Saturday mornings.

You’ll be very welcome to either – or even both!

My question to you is this:

And have you shared your crazy idea with someone who’s in a position to help it become a reality?

Yes, I know. It might not work out. Or they might think it’s too crazy to work.

But on the other hand, it might be exactly what someone is needing.

Tech it Easy has turned out that way.

It all began with a crazy idea.

Now it’s helping many people get to grips with online and techie stuff that they never thought they could.

But don’t oak trees start with some sort of nutty seed of an idea? 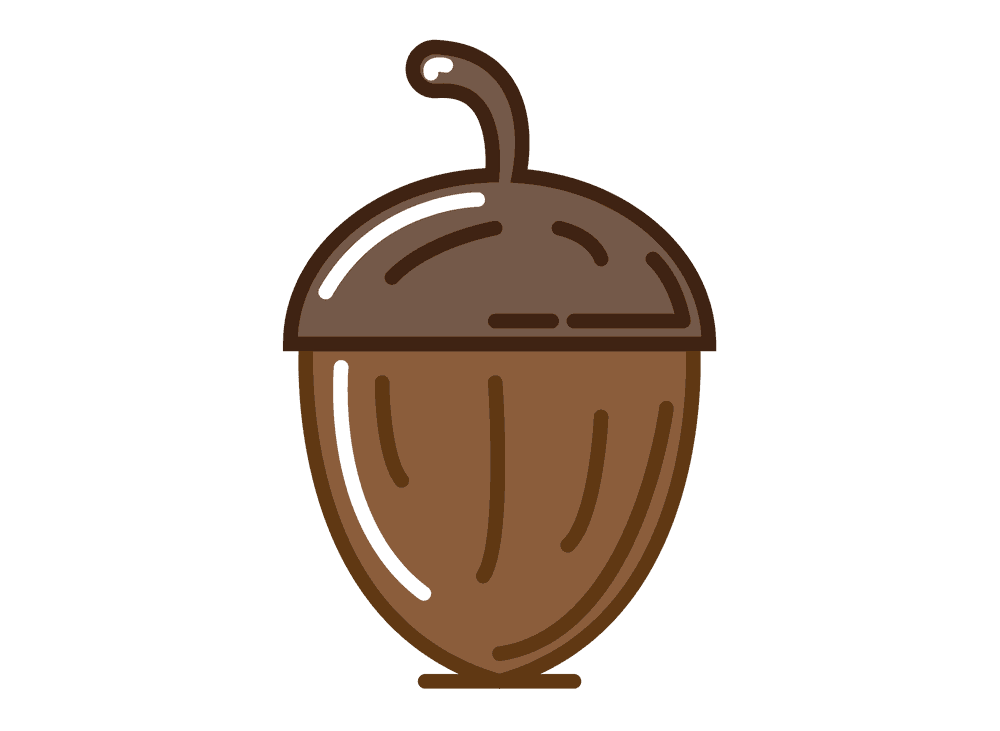